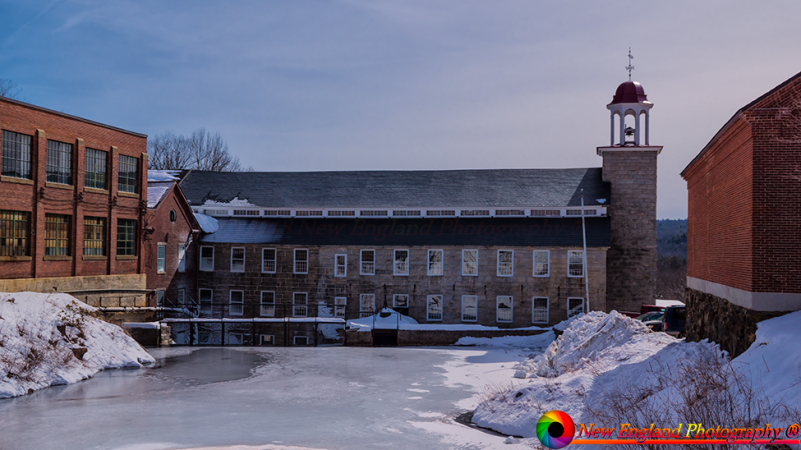 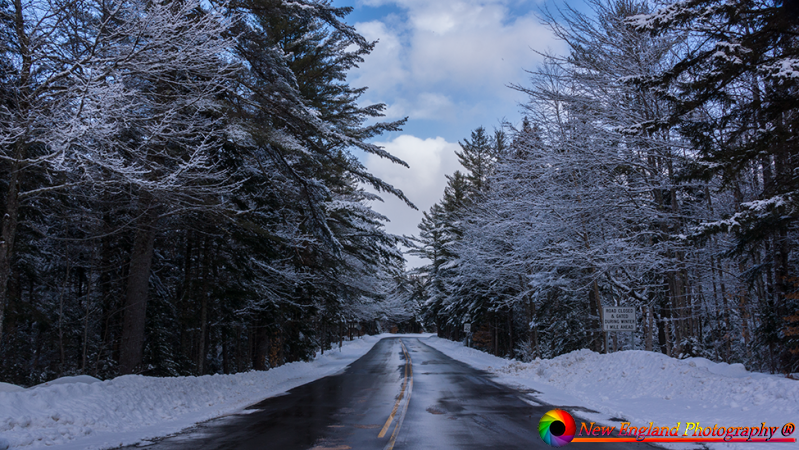 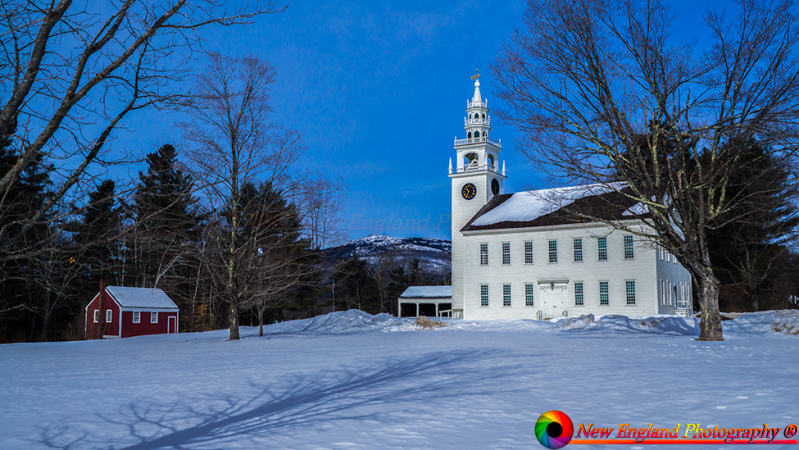 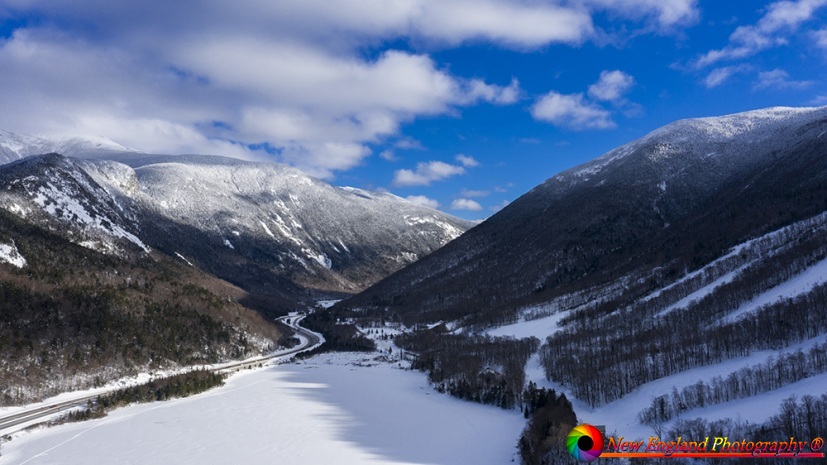 Another view that never gets old 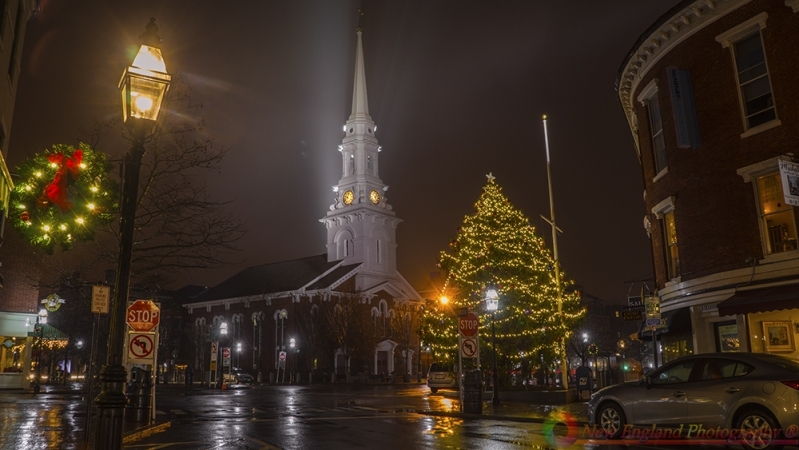 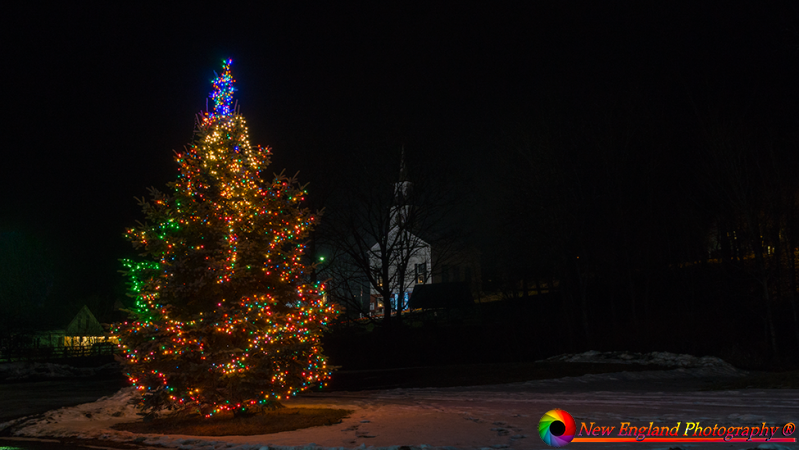 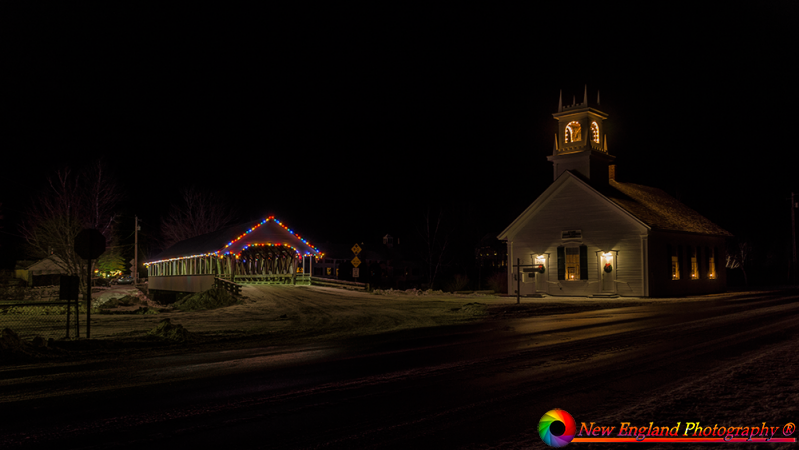 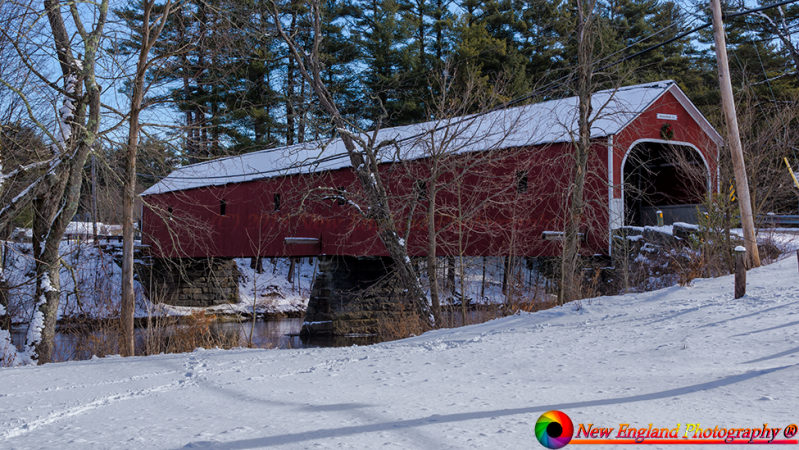 The Sawyers Crossing Covered Bridge, also known as the Cresson Bridge, is a wooden covered bridge carrying Sawyers Crossing Road over the Ashuelot River in northern Swanzey, New Hampshire. It is a two-span Town truss construction, resting on abutments and a central pier made of split granite. It was built in 1859 to replace a bridge built in 1771. It is 117 feet (36 m) long and 17 feet (5.2 m) wide.

The bridge was listed on the National Register of Historic Places in 1978. 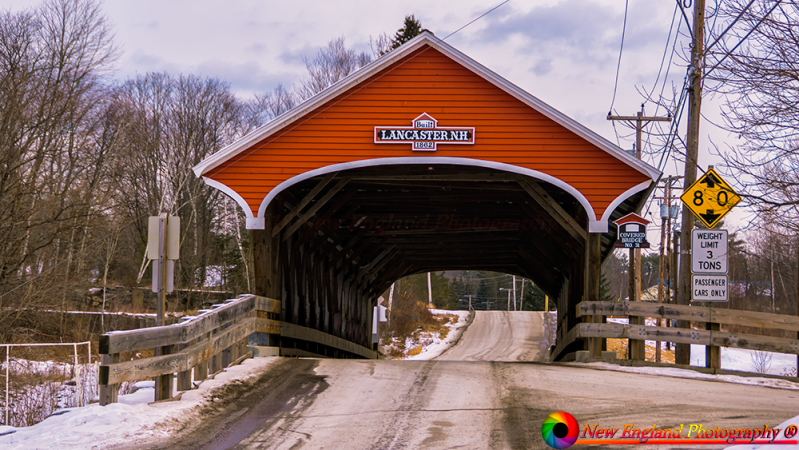 From a previous year!  We have no snow and none in the forecast as of yet. 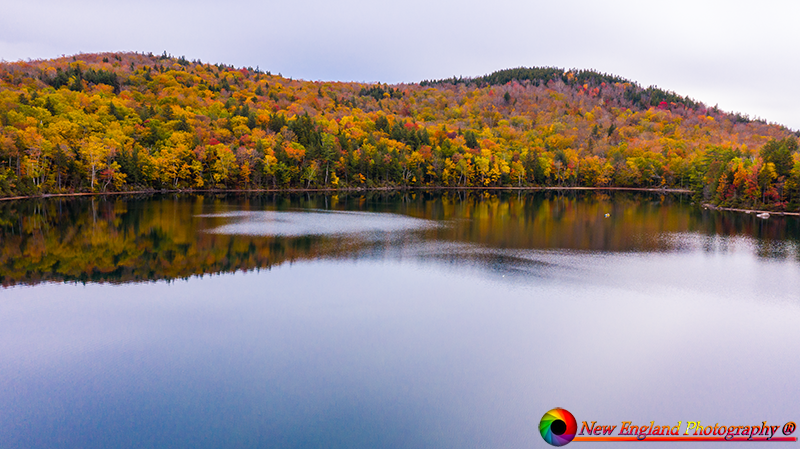 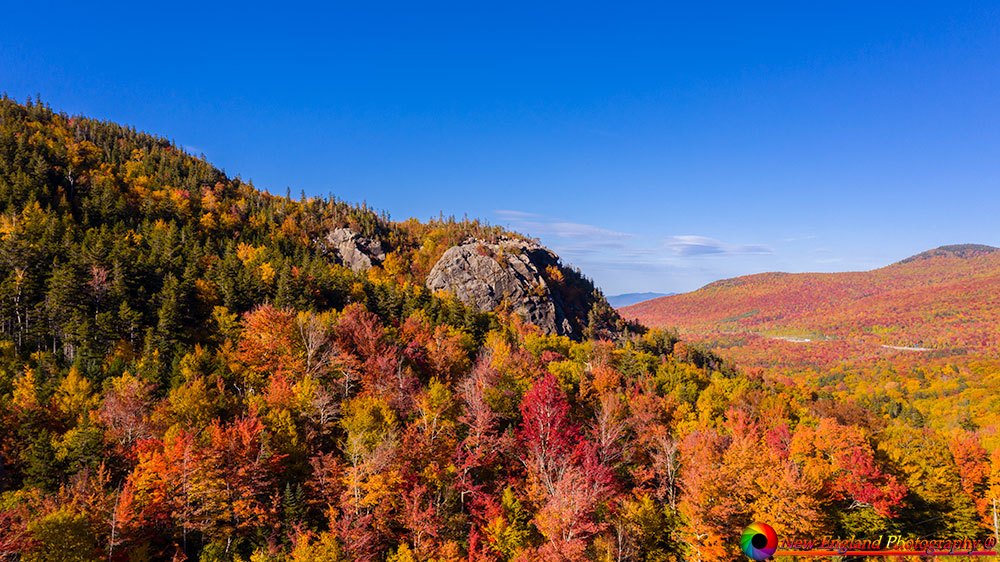 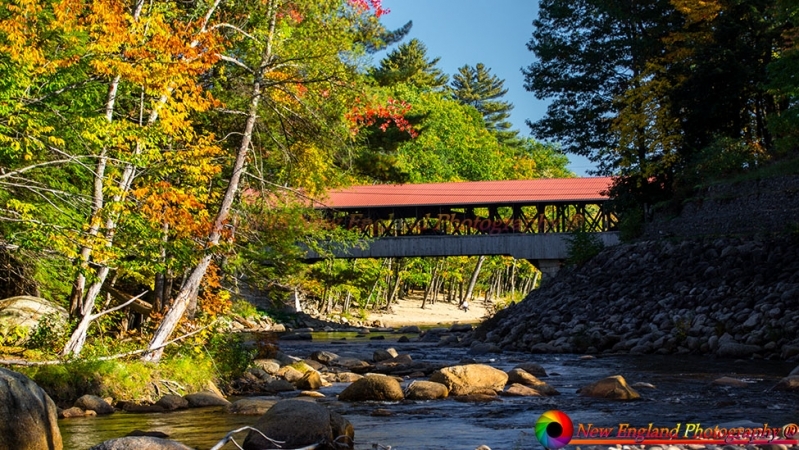 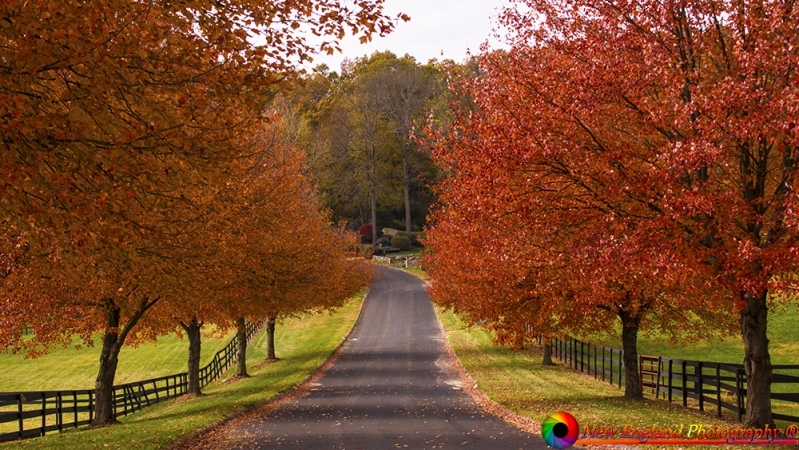 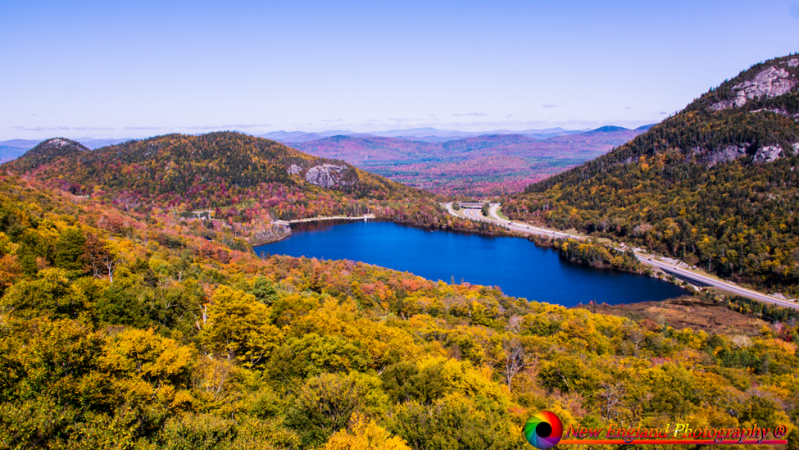 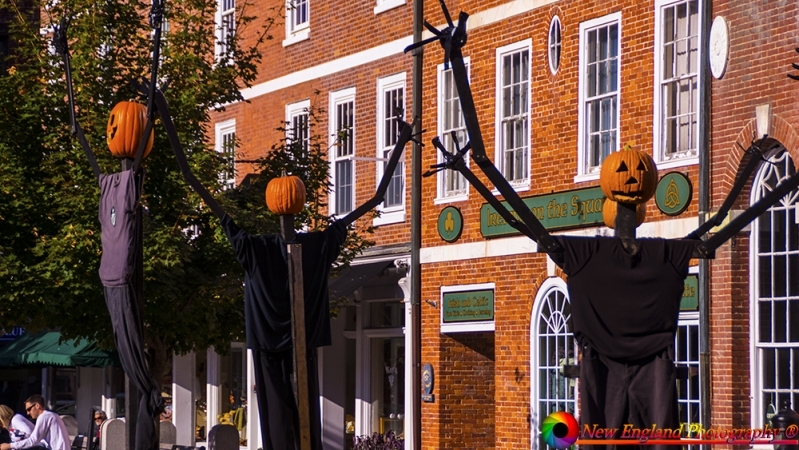